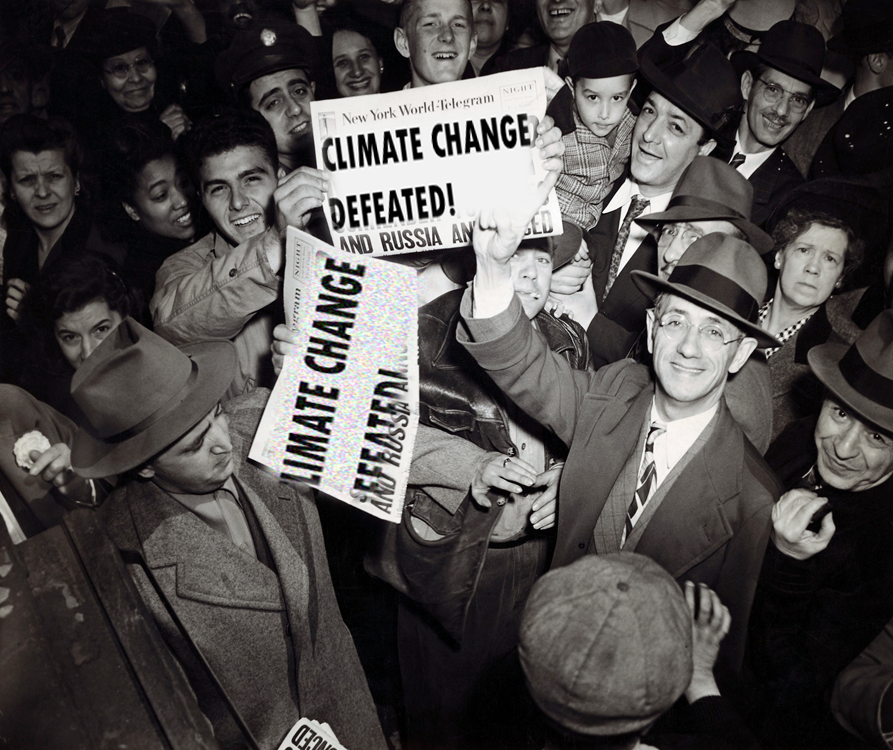 We’re making progress on clean energy, clean technology, sustainable energy and that’s great. Solar has grown leaps and bounds, more EV’s are on the road, battery technology is improving, people are more accepting of the fact that climate change is human caused, (anthropogenic). And yet, when one stops to consider the colossal, planetary response needed to truly cut all the heads off the global warming dragon, it comes up woefully short. Think about it this way; imagine the mobilization of all sides in World War 2.

Consider the millions of people engaged; billions/trillions of hours worked; new machinery designed and built (sometimes in a matter of weeks); ships built every few days; the soldiers mobilized, trained; the way whole populations worked for the war effort. It’s mind boggling when you consider the Second World War from the perspective of organization, management and cost. And the war effort was approached in multiple strategies; ground warfare, massive industrial output and the big idea, (Manhattan Project). Now take that image of all the effort put forth by all the countries fighting in WWII, multiply it by 100 and you begin to have an idea of what truly addressing climate change looks like. Our ground game is preservation of forests and a massive planting effort, industrial output is new, clean, sustainable energy systems and the big idea is some new way to scrub out billions of tons of CO2, a solar shield, or some other exotic, new tech.

Apparently world governments have not deemed climate change enough of an emergency to declare war and mobilize their populations and resources. Yes, many countries are talking steps, some big and bold, but nothing compared to an all-out war effort; which brings me to the title of this post – what’s the problem?

We stormed the beaches of Normandy, but for some reason we can’t tell GM to stop making internal combustion engines. We built the world’s most expansive and complex transportation system in history, but we can’t build a clean power grid. America essentially won the 20th Century, but we can’t even take the simplest, no brainer steps like phasing out dirty, wildly polluting 2 cycle engines. If the climate naysayer mentality had triumphed around 100+ years ago, we would never have electrified the cities, developed indoor plumbing, or developed food safety standards. “It’s too hard”, they would have said; “too expensive to insure that people don’t die of dysentery from eating their lunch.” Yes we saved the world from fascism, but these days we can’t save the world from our own mistakes.

The work that has been done thus far, though important is a drop in the bucket. Either the people of the world demand that their governments start seeing this on a war level scale, or at least as a Moon shot public project, or we will all lose. 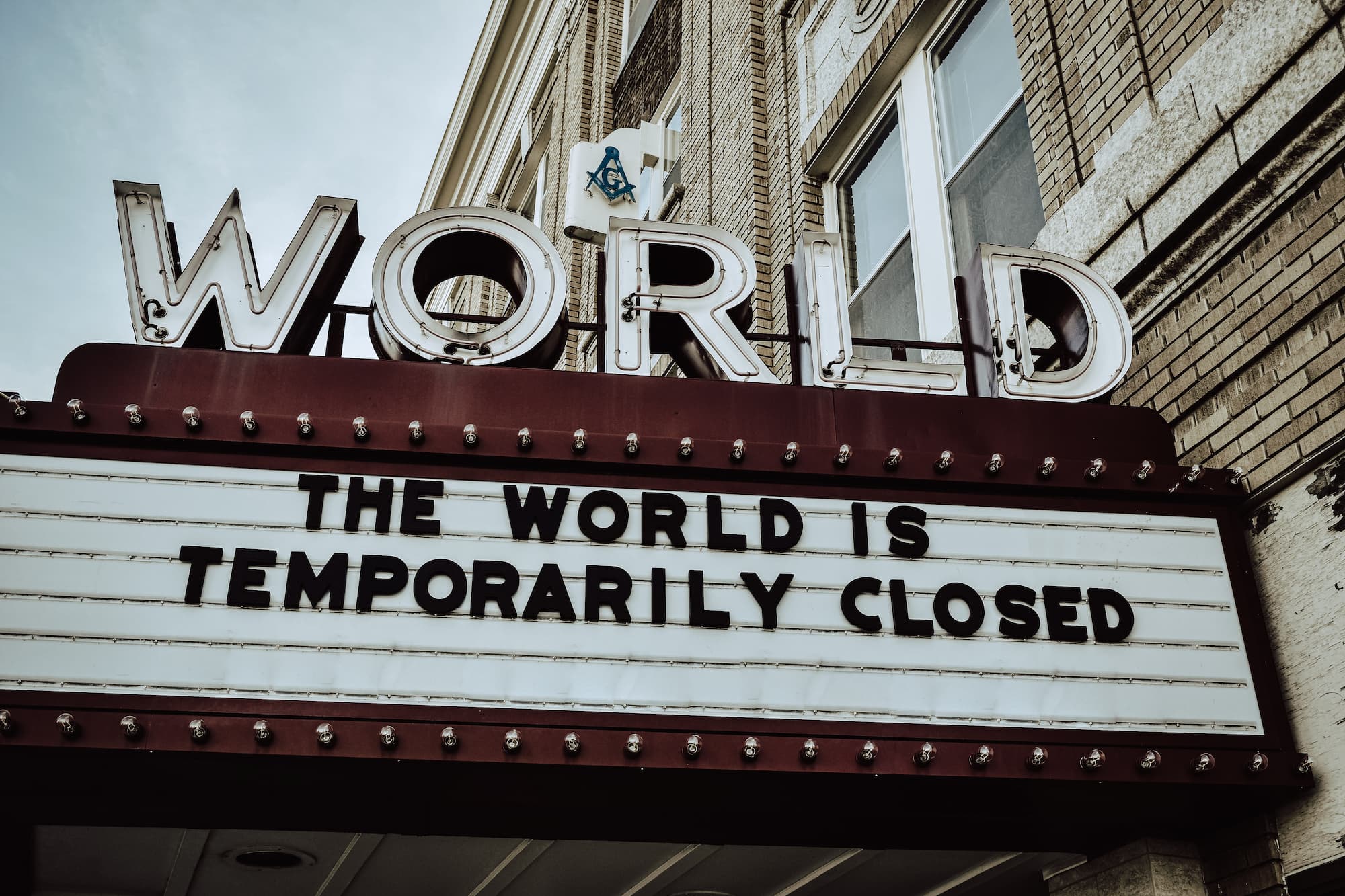