Efficiency Needs To Be The Next Moore’s Law 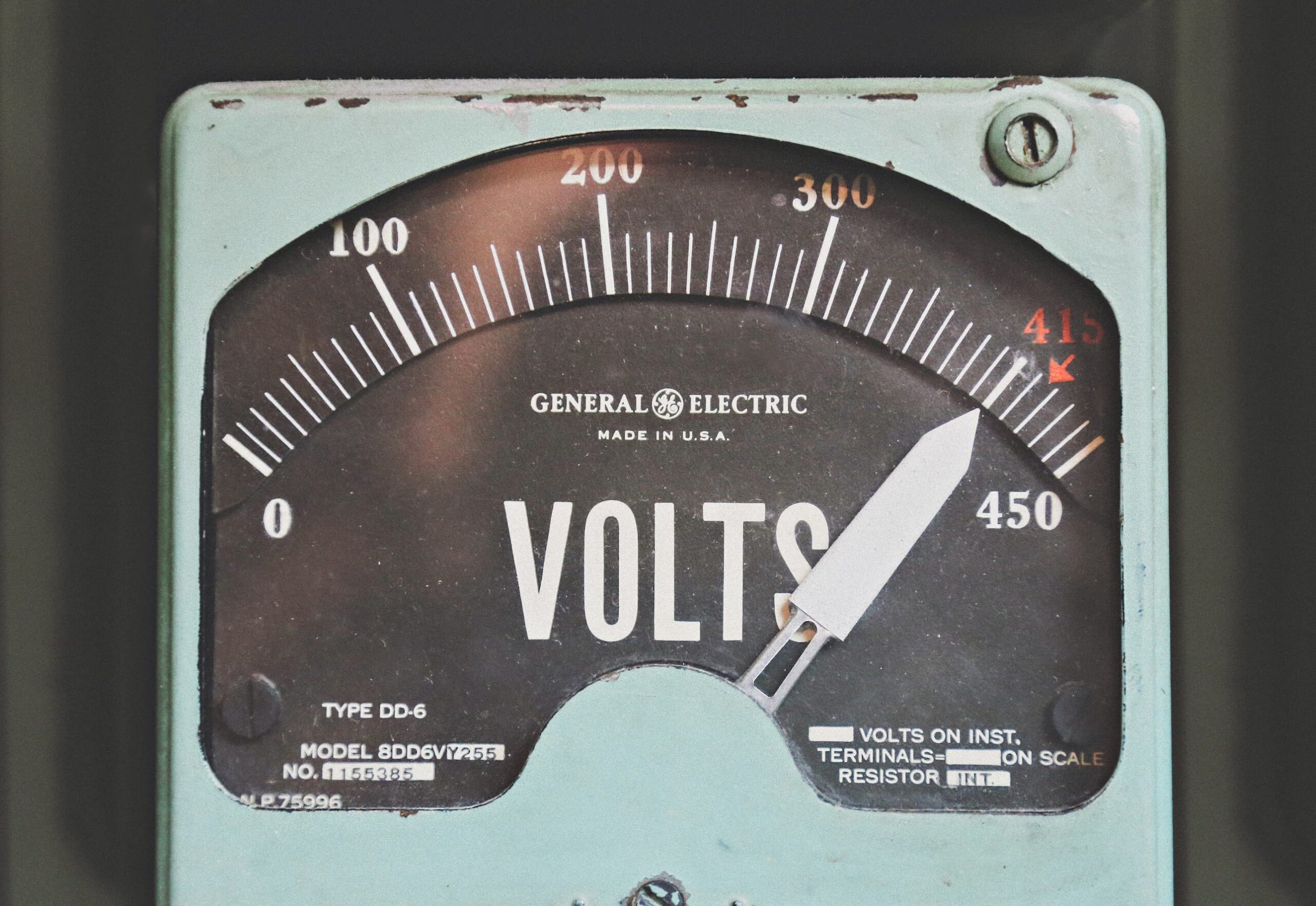 Let me ask you a question:

When you make a meal for 4 people, do you instead cook for 40 people and throw the rest away? When you run the dishwasher, do you run 10 dishwashers with one plate and fork in each? When you brush your teeth, do you turn on 1 sink, or 10 sinks? This is essentially what we do when we drive a car as a single occupant. Single occupant cars are horribly inefficient, but cars in general are horribly inefficient.

I am obsessed with efficiency, I hate waste. I overfill the tires on my Prius to decrease road resistance; in winter, I leave the hot water in the bathtub until it equalizes with the ambient air to get all the stored heat out of the water; I keep the furnace in my house around 67 degrees and I eat all our leftovers – much to the disgust of my family. Like George Costanza complaining about anathemas, (things people hate), waste is an anathema for me. But there are areas of our disposable culture that revolutionized efficiency.

So I don’t have to re-invent the wheel and come up with a better definition of Moore’s Law, I will insert Wiki here:

Moore’s law is the observation that the number of transistors in a dense integrated circuit (IC) doubles about every two years. Moore’s law is an observation and projection of a historical trend. Rather than a law of physics, it is an empirical relationship linked to gains from experience in production.

We all know the key takeaway from this law: over time, computers get faster and better. I remember reading a book by Ray Kurzweil regarding the exponential explosion of computer power that made an analogy to the world of transportation. It said that, (I’m paraphrasing), if cars had evolved as much as computers have, they would get a million miles per gallon, be able to go 100 times the speed of light and cost about $2 dollars. This stuck with me because it’s a great comparison that shows what can be accomplished if there is a will to do so.

In the story of the computer revolution, gigantic amounts of money and talent were brought to bear because there was a market need, an incentive which translated into profit and growth. This is a good thing; profit, business success should be a driver for technological advancement. But in the story of the automobile, gigantic amounts of money and talent were brought to bear against technological advancement. Sure, I know, cars have a LOT more technology in them compared to 30 years ago; they’re more reliable, last longer, are supposedly safer and some of them get substantially better gas mileage, (hybrid technology, which is an old idea from the 60’s). But all that technology hasn’t made cars able to go 5,000 miles on a tank of gas, or made them substantially cheaper, actually cars are more expensive than ever. And they still can’t go faster than the speed of light.

So, why? The big automakers resisted any and all change when it came to safety and gas mileage. When Ralph Nader went after GM, and in turn all of Detroit in the 60’s with his book, Unsafe At Any Speed; attacking the dreadful safety record of the Chevy Corvair, the industry knew for a long time the dangers of their products and did little, or nothing; (sound familiar – like big tobacco)? Most every safety innovation and requirement was at first rejected by big auto, but now none of them would want to make a car without seatbelts and air bags because their customers demand them. But gas mileage? Most cars today get about the same, and in many cases worse gas mileage than they did 40, 50, 60 years ago.

The answer? Over time, the government required safety systems in cars and customers came to expect and want more of them. As for gas mileage? The government has made some requirements with the CAFE standards, but the Trump administration, stripped them away. And gas is cheap.

The CAFE standards were enacted in the late 70’s as a response to the “oil crises”, ever since then carmakers have slowly increased their fuel efficiency, drip by drip, but not substantially. In 2011, the Obama administration, in collaboration with all the big car makers announced a goal of minimum 54 mpg for all cars and light trucks, by 2025. and in 2018, the Trump administration halted those ambitious goals. What a tragedy.

Without the directive from the government and the consumer, big auto has little interest in building a car that gets 100, 200, 300 miles per gallon. And if there is any cross contamination in leadership at the helms of big auto and big oil, then surely they have no incentive to dramatically reduce the need for gas. If I believed in conspiracy theories, the first one I’d spout would be the conspiracy between big oil and big auto to keep the oceans of gas flowing as abundantly as possible.

Remember when gas started going in the neighborhood of $4/gallon and higher? The market began looking for solutions, because that’s the great thing about markets. People were really looking for gas guzzling alternatives and the EV market was born. Then, big oil said; “um, okay we’re not doing that anymore” and gas prices came back down. They know full well that as long as gas is cheap, the general public will not seek out alternatives to gas.

Unless we decide to exponentially increase efficiency, (like Moore’s Law), in all aspects of our civilization, whether through profit motive, or government regulation, we’ll never make it to a sustainable future. Your car burns 80% of it’s fuel into waste heat; the power grid losses most of its power, (200 billion kWh/year) in transmission to your house; trains are 1,000 times more efficient than trucks, but trucks are more convenient, so they clog our highways and pollute our lungs.

It’s time for the efficiency revolution; to make waste and inefficiency an anathema.