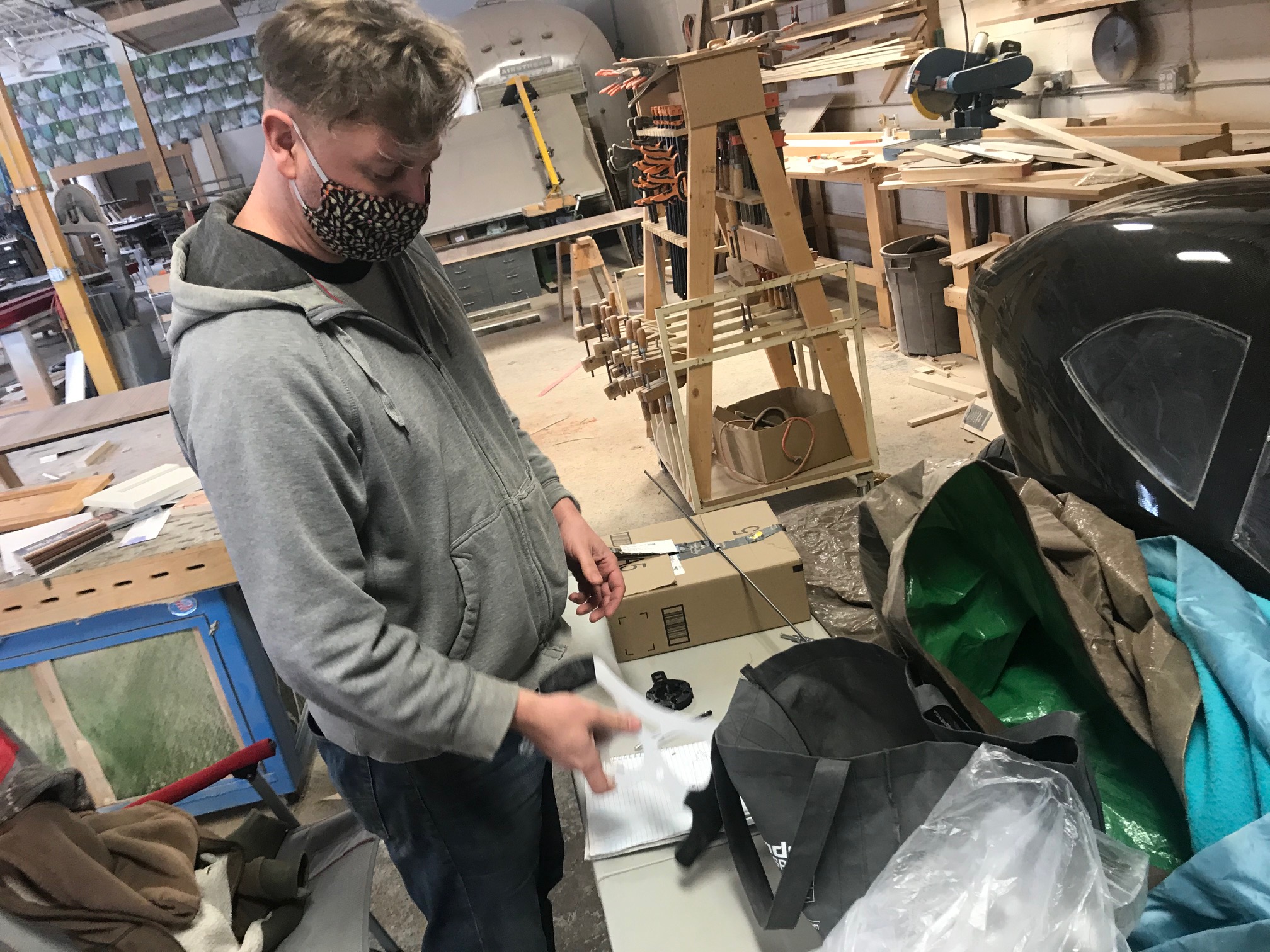 You know it’s funny, here we’ve blasted into 2021 with so much momentum and excitement it wasn’t until mid-February that I realized, “Wait a minute, has everybody even met everybody yet?”

Short answer: No. That’s on me. So, we recently had our first-ever (virtual) team meetup. 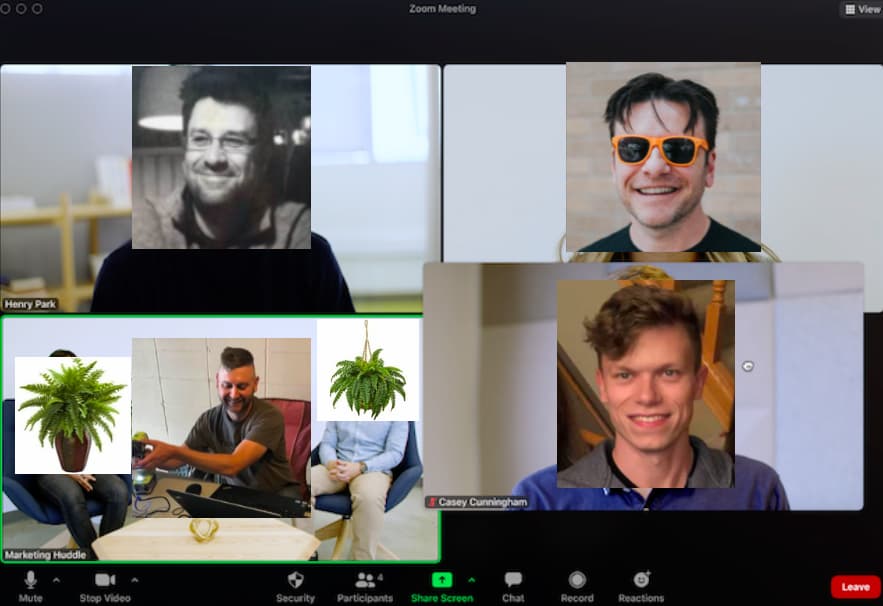 Note: This is an actual pic from our meeting. We did NOT forget to take screenshots.

While not everyone could attend (this time), we’ve agreed it will be good to keep these on the books on a semi-regular basis. Aside from keeping everyone aware of what’s going on, I enjoy giving out homework.

For March’s homework, a little ice-breaker made sense. Pre-meeting, I asked the team, “Be ready to share your favorite car or motorcycle and talk a little about why it’s your favorite.” I’m sharing summaries of our answers here because I found them interesting. And I thought you might, too. 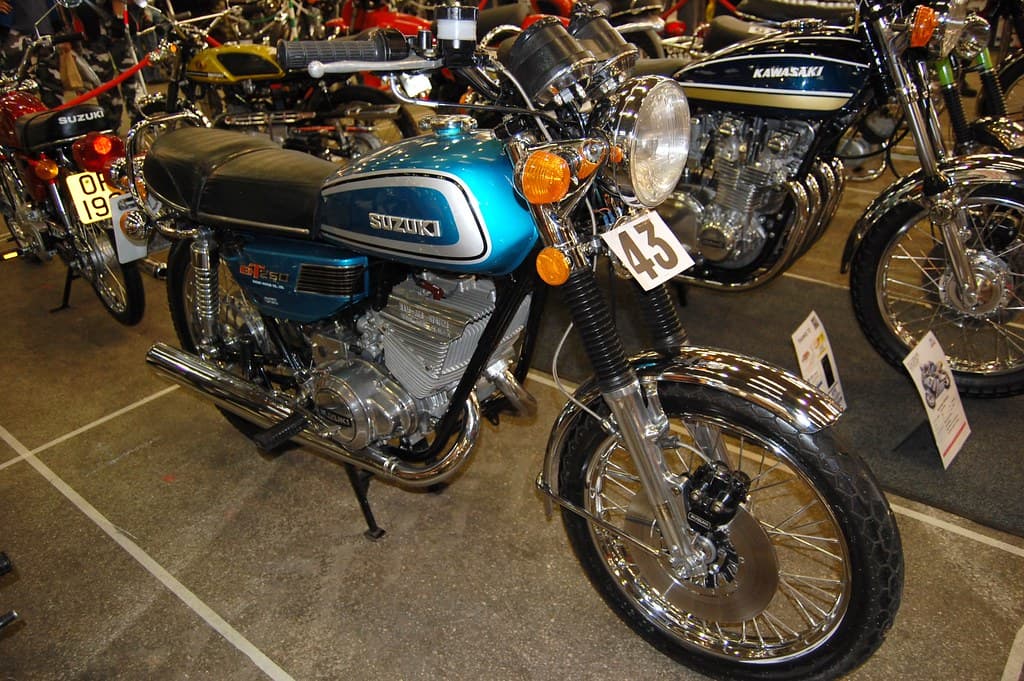 The very first motorcycle Mark purchased was an old Suzuki 250. In his words, this started his “addiction,” and now he has a garage bursting at the seams with motorcycles in various states of repair (in the super-enjoyable, it’s about the journey, not the destination…tinkering sorta way). 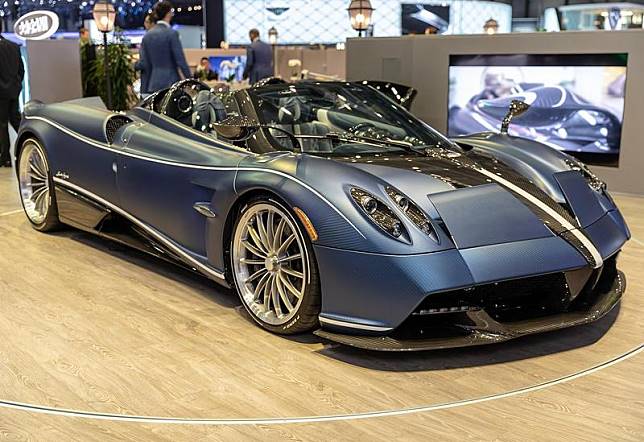 Max enjoys flexing his electrical engineering skills in his free time by assembling various projects in his home. For example, during his turn breaking the ice, he demonstrated an LED array he’d crafted around his desk that could be activated/animated by our voices on the call. Pretty trippy stuff, so, no surprise Max’s favorite car is the Pagini Huayra.

Because it looks like what you’d get if an LED array had a baby with a spaceship from the future, which then spent its formative years in a wind tunnel infused with the DNA of Jeff Lynne.

Currently Working On: Website improvements, the blog/newsletter, trying to understand the concept of entropy.

When Ben was much younger, he thought the Ferarri Testerosa was a pretty cool car. Though, at that age, he already sensed he’d be doing something related to writing for a living. Which is why he figured he’d never be able to afford a pretty cool car (Ben: I’ve been right so far!).

But back then, a dude who lived a block up from Ben’s house always had a red Pontiac Fiero parked in the driveway. (Probably because it wouldn’t start.) And the Fiero’s headlights flipped open and shut with the press of a button. And, despite a bit of rust, this Fiero was Ferarri red. And that was good enough for Ben.

Currently Working On: A little bit of everything, in addition to trying to help Ben understand the concept of entropy. 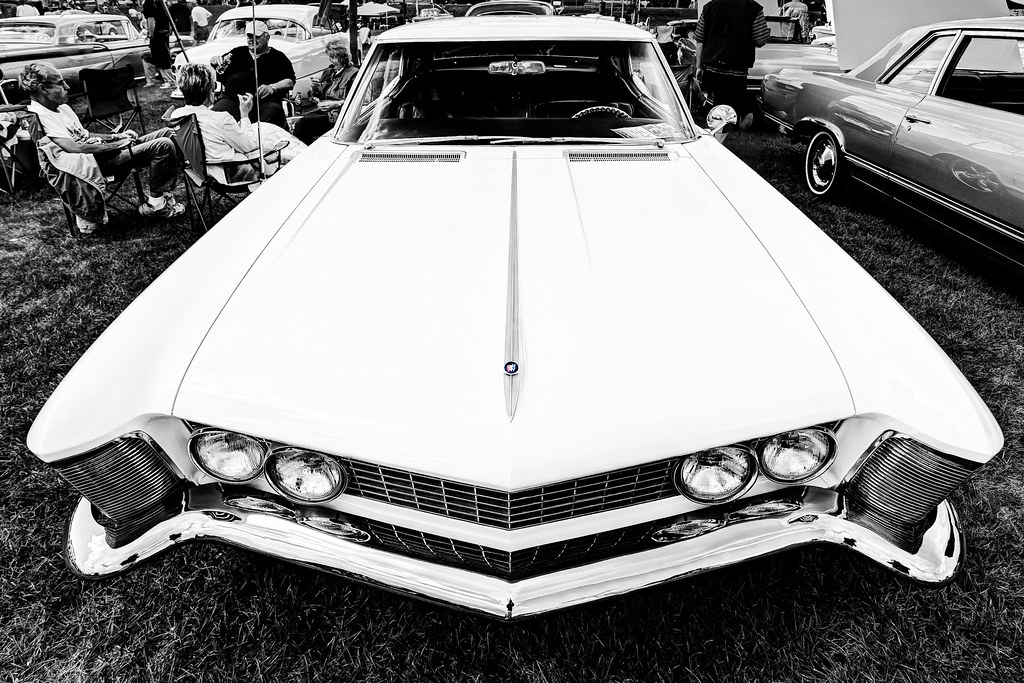 My Reasoning: I’m in the camp that thinks the ’63 Riviera, with its super aggressive front end and unique pontoon fenders, is the most gorgeous American car ever made.

Though definitely not famous for its fuel efficiency, the 1st gen Riviera would do 0-60 in 8 seconds and could top out at 115 miles per hour. And with just over 2,000 made available the year it was released, the chances of coming across one are pretty slim. So, to me, they’re a bit of a unicorn.

What’s Up Next for the Team?

We’re in phase 2 of the build. This means we’ve got the Raht prototype in pieces as we make upgrades. But we’re also still talking to potential partners and investors, which means we have to be able to hustle the Raht back together for demonstrations and test drives.

Needless to say, this has made for an intense month. But you can’t have momentum without intensity, so, as I said earlier, this has all been very exciting. It also doesn’t hurt that the mercury here in Minnesota keeps inching up closer to proper Spring temperatures. 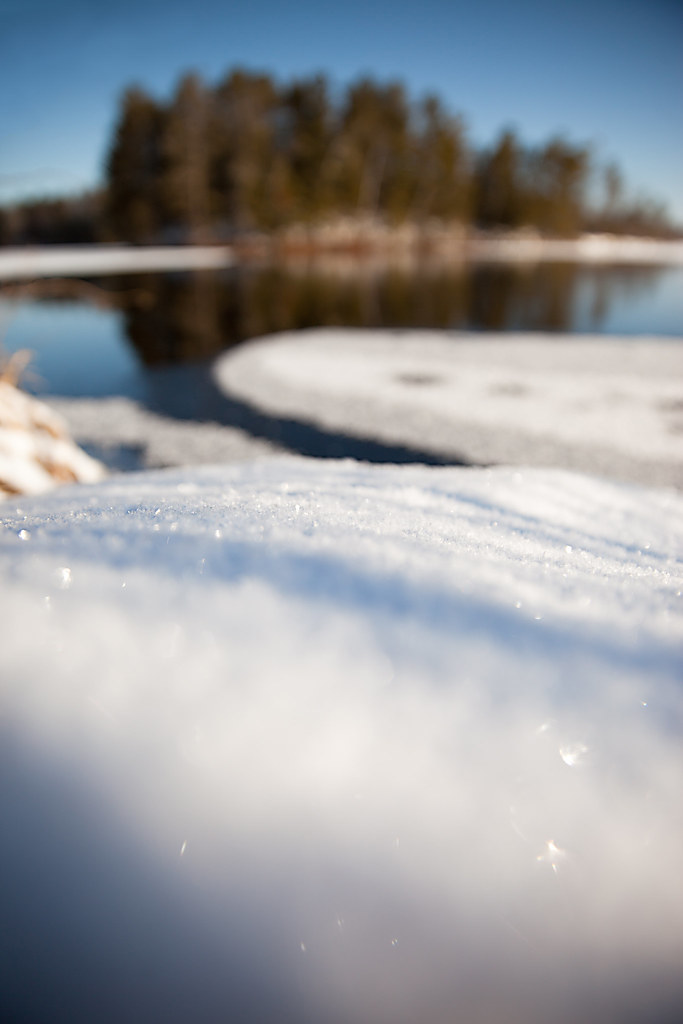 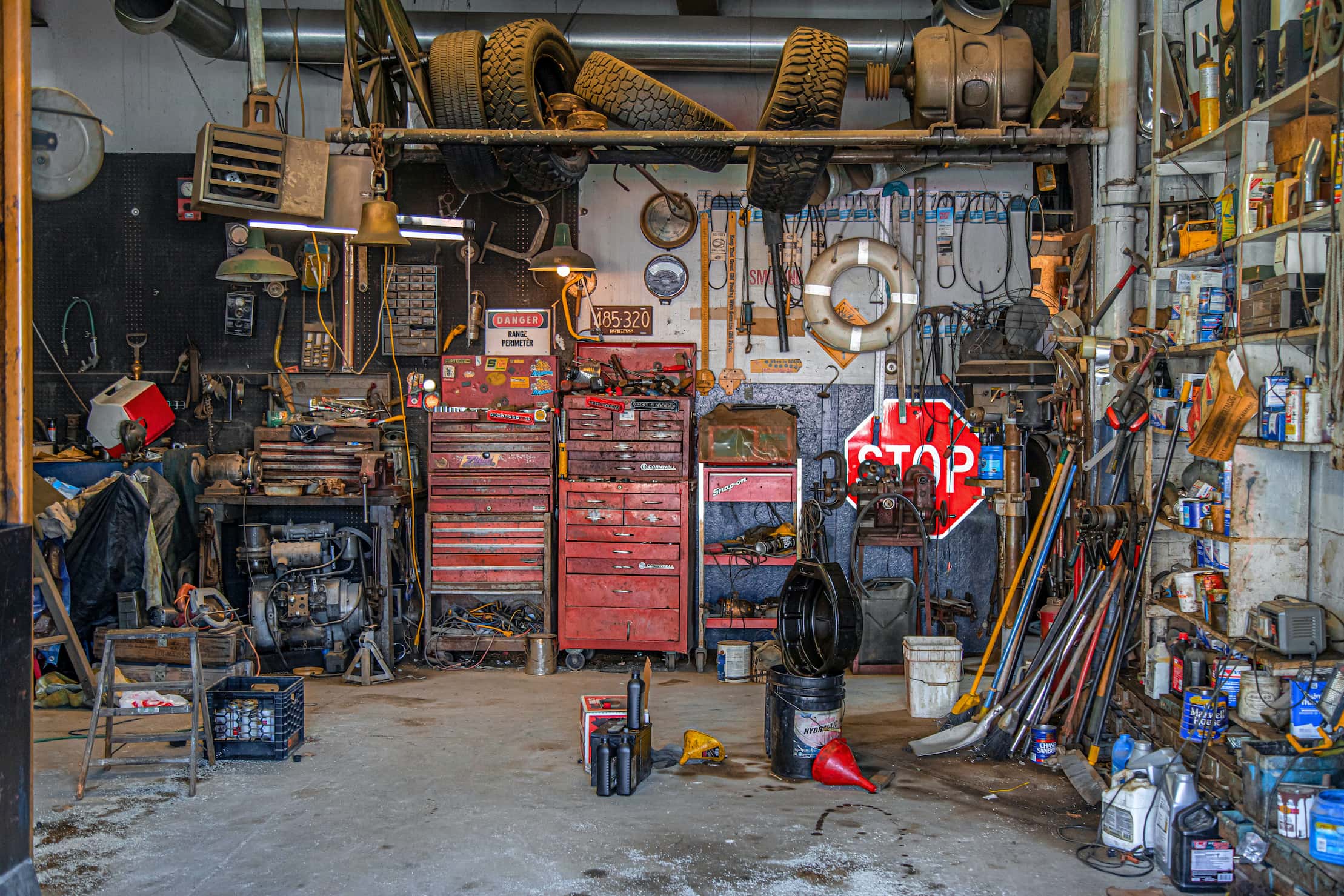 Back In The Shop January-February-March 2021

Back In The Shop January-February-March 2021