We’re Not ready For This 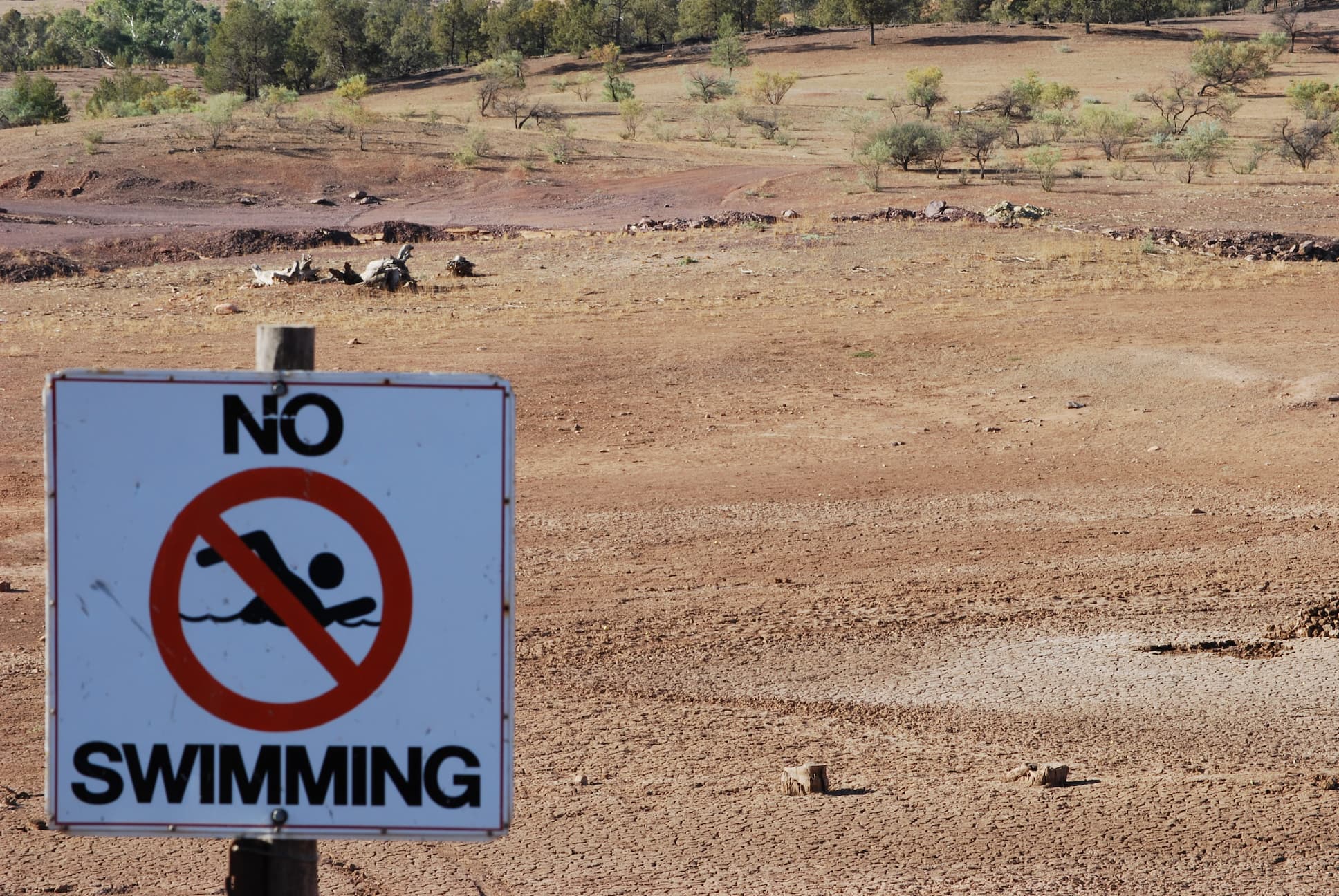 The drought and heat waves of 2021 are not just terrible; they’re historic. It’s so bad in the western US that reservoirs are at their lowest levels on record and what happens when they run dry? Where do all those people get all that water? As my old friend Nick says; We’re not ready for this.

As bad as this year, (and previous recent drought years) has been, it’s going to get worse, much worse. If it’s this bad now, what will it be like in 10 years? 20 years? Imagine heat waves so intense that most infrastructure of a big city fails. Then what? People not able to work, or go to work in the extreme heat, hundreds of thousands dying of heat stroke, all means of travel inoperative, hospitals slammed, mass exoduses from affected cities leaving them deserted wastelands, economies in ruin, families in ruin. We’re not ready for this.

It’s turned out that all of the predictions and predictors were right: extreme heat, extreme flooding, extreme storms, extreme discomfort and pain. And what did all of those who denied it and continue to deny to this day get out of it? What did all the climate science deniers get from rolling their eyes and dismissing the people brave enough to stand up and speak the truth? A momentary feeling of power from their contrarian position? That little dopamine hit of power is all you’ll ever get at the expense of a shattered world. We’re not ready for this. 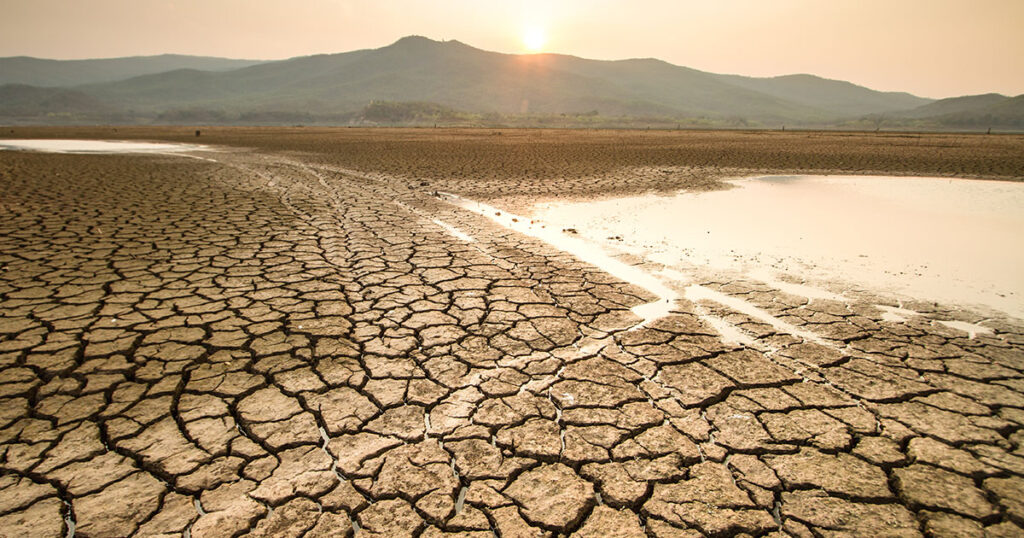 The irony of course is that the very people set so firmly against climate science and taking action amid complaints that it will hurt the economy are guaranteeing that not only will economies of the not too distant future be hurt; they’ll be decimated. And yet still our government and most governments around the world won’t take it seriously. Sure, they give it lip service and allocate a teaspoon of budget money, (infinitesimal compared to our military budget) but no true emergency steps are taken. Steps such as seizing the assets of the oil companies who have lied about the effects of their products, mobilizing to construct a massive total makeover of our power grid to sustainable energy, directing our top scientists, tech companies on a Manhattan Project for pulling carbon out of the atmosphere and oceans and instituting a public service draft to do all the work. Who’s in charge here; the people, or the fossil fuel energy industry? And why are the people of this planet subservient to them?

All of the steps we need to take, have been taken in one way or another over the course of our country’s history. We embarked on massive public works projects before and then prided ourselves on them. Few people on the left or right think things like our interstate highway system, the Hoover damn, Apollo missions, or defeating fascism was a dumb waste of money. On the contrary, if we defeated climate change it would forever be a source of pride for the US; perhaps the biggest ever.

Sadly, instead of focusing on our imminent climate disaster, millions of Americans are focused on lies, conspiracy theories and fairy tales. Am I pissed? Hell yes and you should be too. We’re not ready for this. 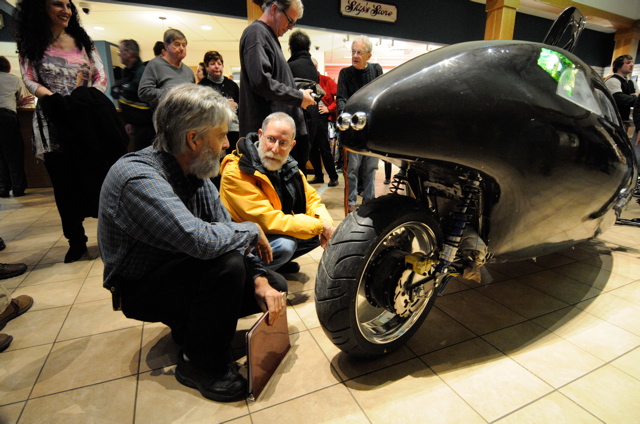