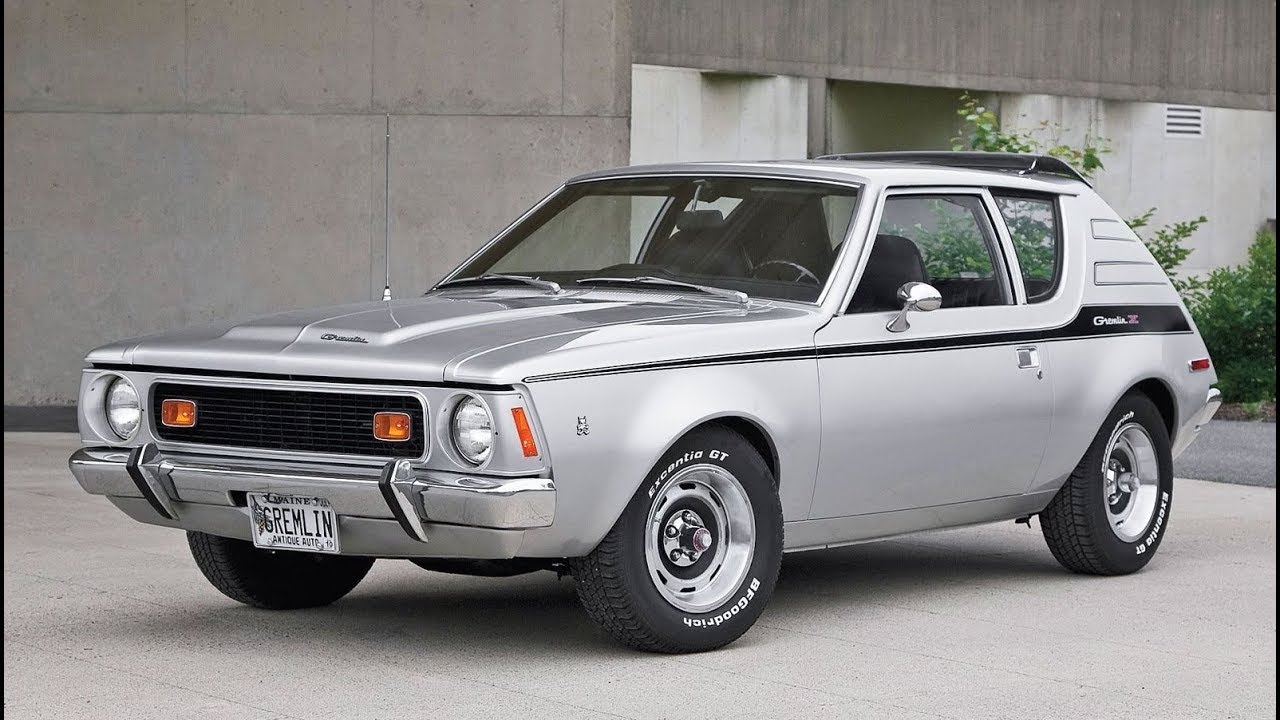 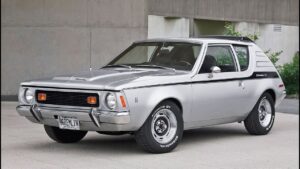 I just happened to take a peek at the list of defunct car companies over at Wikipedia. The number of long gone car companies is not in the dozens, it’s in the high hundreds. Of course there’s Pontiac, Oldsmobile, Saturn, AMC of recent memory, but there are hundreds from the early 20th Century like long lost shipwrecks. Go look for yourself –

This list sends chills down my spine as I attempt to start my own automobile company. The book, Engines of Change, by Paul Ingrassia recounts dozens of amazing stories from the centers of power in Detroit; many times, much like those of Hollywood. These people were just as flamboyant and out of their minds as anybody in show business.

Zora Duntov, the Russian-Jew who escaped the Nazis and designed the iconic 1960’s Corvette

The glory years of the Corvette were because of a Russian Jew, Zora Duntov. He barely escaped France ahead of the Nazis. His design genius saved the Corvette from being killed off by GM management and produced one of the most iconic American designs ever. Duntov clashed with another GM design executive, Bill Mitchell, who called Duntov’s designs “Jewfish”. Mitchell was a bigot, a drunk and a serial sexual harasser who would disgust even the characters from “Mad Men”. On one binge drinking episode, he stole a horse and carriage and crashed it into the lobby of a hotel.

John Delorean, maker of the car starring in Back to The Future, perpetually showed up to the office dressed to perfection like Patrick Bateman, (American Psycho). Most people know that he resorted to selling cocaine to fund his car company, but most people don’t know that he had had several face lifts. Many car execs were reminiscent of Hollywood when it came to over the top, cheesy, glitzy glamour. William Walker, a non-degreed designer who worked at Chrysler wore white silk suits, while parading his jet black great dane at the office. He wore so much cologne that it would make some of his staff ill. 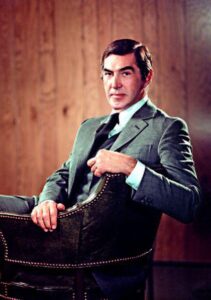 Being pathologically pragmatic, Henry Ford hated designers.  A few engineers built a prototype of a new car as the Model T was waning. When they presented it to him, he flew into a rage and tore it apart piece by piece with his bare hands. Many of the automotive designers from the beginning of the industry to the 70’s didn’t have automotive design degrees, or degrees of any sort, which also reminds me of show business. In my opinion, creativity and great works aren’t the product of degrees from esteemed universities; many times, in fact creativity gets forced out of people in higher ed.

When Henry Ford was just starting out, back in the early 1900’s, there  were already 60 car companies. Even with Ford’s tenacity and brilliance, it was a long shot for him to become successful in the car business. By far, most of those companies are long gone, along with hundreds of others. I know it’s a long shot for me too.

Maybe I should get a face-lift. 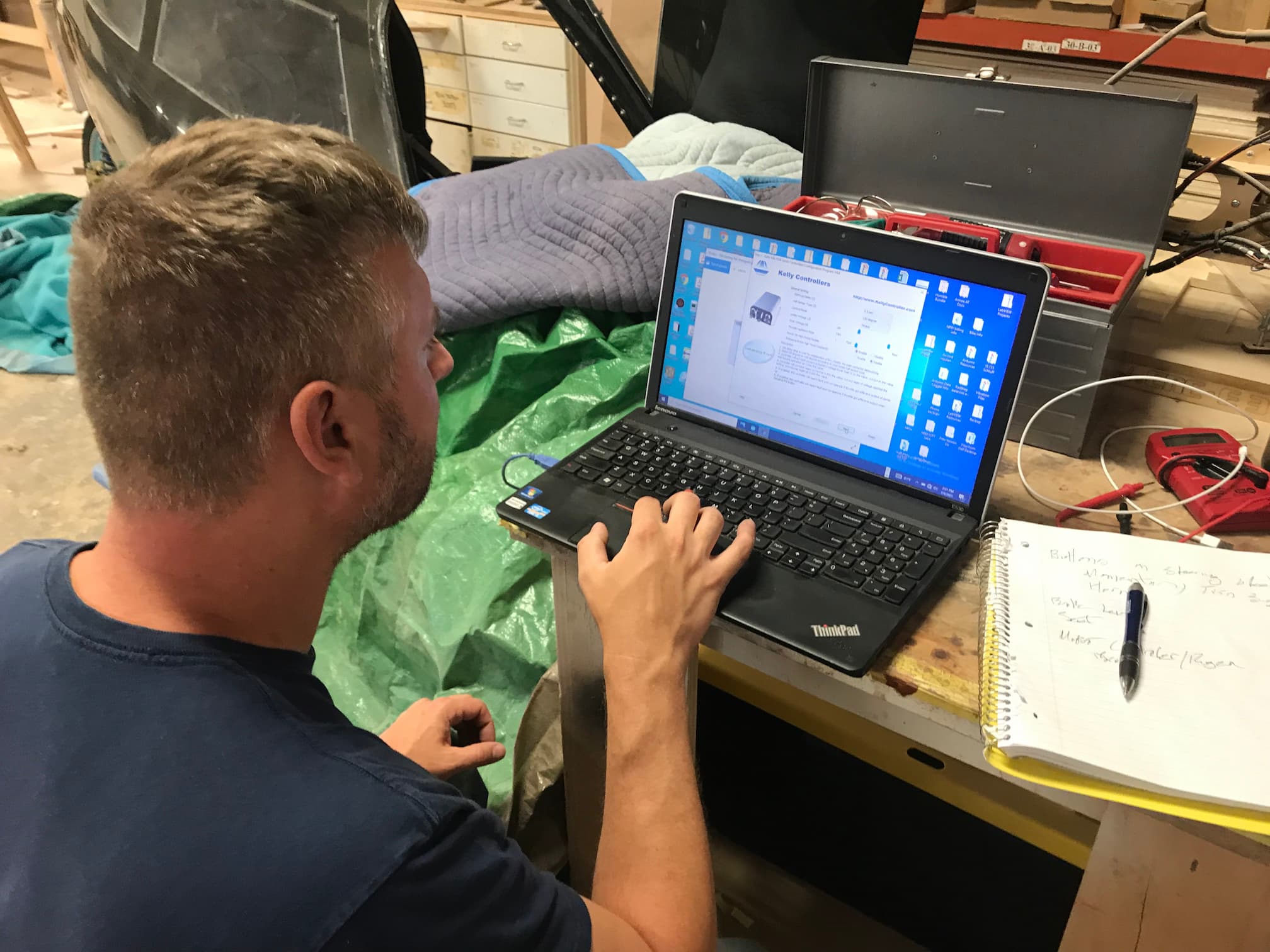